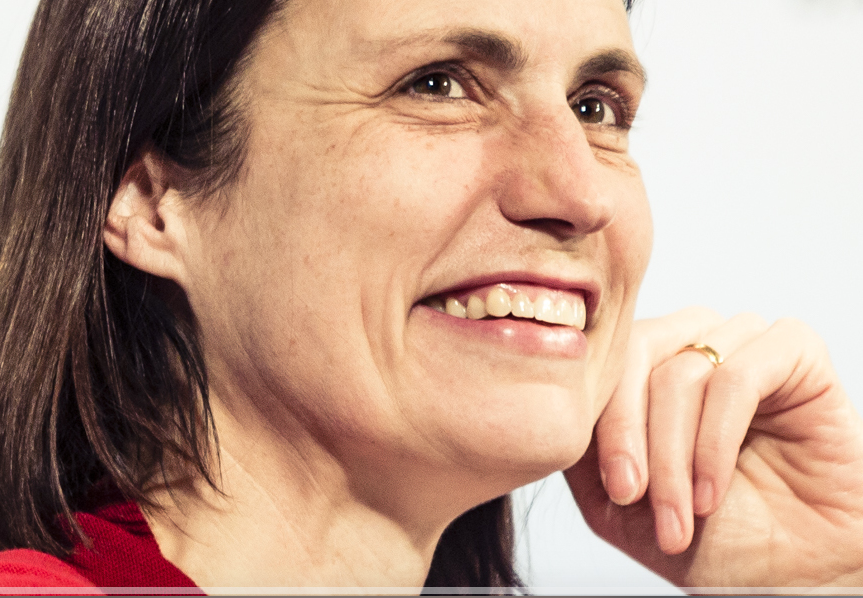 She saw through all three (Trump, Putin and Johnson)

Interesting article by Lynn Berry and Calvin Woordward of The Associated Press about White House adviser Fiona Hill. A British person who briefed Donald Trump about Putin’s Russia during his presidency is the daughter of the British miner. She argues that both Donald Trump and Wladimir Putin, as well as British Prime Minister Boris Johnson, have come to power through the destruction of heavy industry in the United States, Russia and Great Britain since the 1980s and the decline of the industrial class. Because of the nihilism and the broad feeling of having forgotten that that triggered it.

Hill, who speaks and understands Russian fluently, observed these powerful as the proverbial ‘fly on the wallpaper’ who is ignored but who sees everything at ease – and sees through. The men literally did not notice her and she made good use of this by listening very carefully in their vicinity, remembering everything and writing it down.

The changes in the three countries are strikingly similar, partly due to the destruction of heavy industry. The result has been what she calls a “crisis of opportunity” and the emergence of populist leaders like Putin, Trump and British Prime Minister Boris Johnson, able to address the fears and grievances of those who feel disadvantaged.

She said she was worried in the White House about what Russia was doing and came out after she became fully aware of all this that the problem was really the United States… and that the Russians were just the situation were exploiting.

Hill calls Russia a cautionary tale, “America’s Ghost of Christmas Future,” if the US is unable to end its internal political divisions.

“There Is Nothing for You Here,” her book released last week, unlike those of other writers on the Trump administration, isn’t obsessed with the scandals. Like her measured but compelling testimony in Trump’s first impeachment, the book offers a more sober, and therefore perhaps more disturbing, portrait of the 45th president. 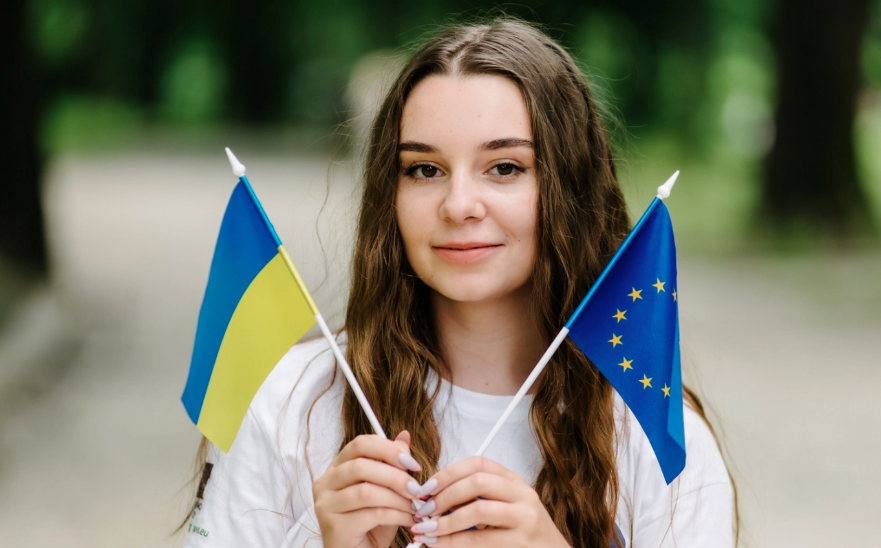 In the geopolitical joust between the West and Russia, Vladimir Putin is increasingly isolating himself. Russian interference since 2014 in the Donbas and the annexation of Crimea – parts of Ukraine ethnic Russian – have fueled Ukrainian nationalism. Ukraine aïene has become more European after 1991. Almost all satellite states of the former Soviet Union want to belong to Europe and its institutions (the EU and NATO). For Putin, this is an undermining of the Russian sphere of influence. He fails to see that the European cooperation model of reciprocity is simply more attractive (because less threatening) for many young Eastern European nations than the Russian power politics of bringing renegade vassal states back to the Motherland, willingly or ill-willed.

Putin is winning the battles in this new Cold War so far, but he cannot win the war himself. Read a good analysis by Ivo van Wijdeven, who appeared in the International Spectator in 2019

and a current update on Olivia Durand’s current situation who appeared on The Conversation yesterday, ‘How Russian is Ukraine’.

A political pamphlet published in 1762 described a conversation between “Greater Russia” and “Little Russia”. In the exchange, Little Russia refused to be reduced to a part of Greater Russia and put forward its own unique history and identity. At that time, the name “Ukraine” was not yet used to indicate a state. But the noun ukraina – a word that means “border zone” in several Slavic languages – has already been used to designate the future territory: the vast steppe area around the river Dnipro (Dnieper) and bordering the Black Sea.

The term Little Russia was gradually abandoned in the era of nationalism, when 19th-century Ukrainian-speaking academics and thinkers decided to subvert the old derogatory term in order to develop the modern idea of Ukraine as a nation. But two centuries later, under the leadership of Vladimir Putin, Russia is using these historic discourses to justify its own incursions into independent Ukraine. He made his feelings clear in a July 2021 article published on his presidential webpage, when he wrote of Russians and Ukrainians as “one people – one whole”.

The capital of Ukraine, Kyiv (or Kiev), has been repeatedly described as the “mother of Russian cities”. Kiev was the center of Kievite Rus’ (882-1240), an orthodox medieval state to which the Russian leaders – from the tsars to Putin – trace the origin of their country (a lineage also claimed by Belarus and Ukraine) . This claim is often used to support Russia’s claims on Ukrainian territory.

But this is a misconception. While the forerunner of the Russian Empire, Moscow, arose in the wake of the Mongol invasion (1237-40) that marked the end of the Rus, the rulers of Moscow took control of Kiev only 500 years later. The claim of Kyivan origin was a convenient method of denying the Mongol and Tatar elements underlying Moscow’s early development and instead giving Russia an orthodox past, with tsars apparently appointed by God.

Russia’s territorial power over the Rus’ remnants was limited by the Polish-Lithuanian Commonwealth (1569–1795), a bi-federation of the two great powers of Central Europe. Most of the region known as Ukraine remained outside Russian rule until the final partition of Poland in 1795.

Whose influence?
Ukraine is one of the largest states in Europe and its geography has been influenced by many more areas than just Russia. Since Ukraine originally meant “borderland”, the territory was the target of several kingdoms – not only Russia, but also the Khanate of Crimea, the Kingdom of Poland, and the Habsburg and Ottoman Empires.”

Download the whole piece here and you can read it further in English: