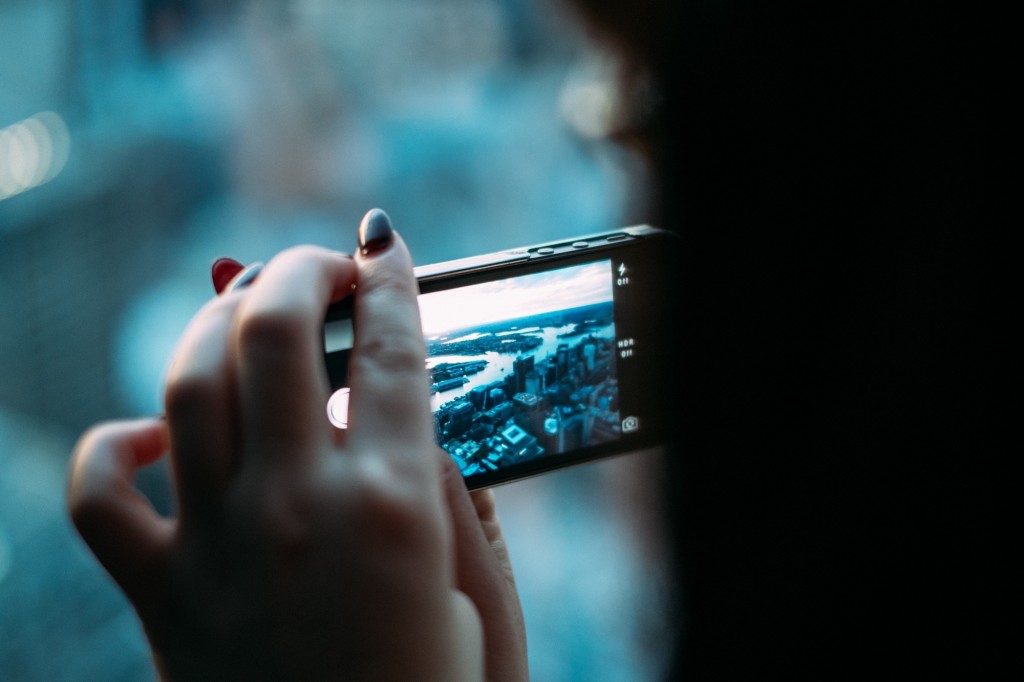 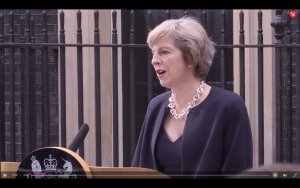 I have just been to Buckingham Palace, where Her Majesty The Queen has asked me to form a new government, and I accepted.

In David Cameron, I follow in the footsteps of a great, modern Prime Minister. Under David’s leadership, the government stabilised the economy, reduced the budget deficit, and helped more people into work than ever before.

But David’s true legacy is not about the economy but about social justice. From the introduction of same-sex marriage, to taking people on low wages out of income tax altogether; David Cameron has led a one-nation government, and it is in that spirit that I also plan to lead.

Because not everybody knows this, but the full title of my party is the Conservative and Unionist Party, and that word ‘unionist’ is very important to me.

It means we believe in the Union: the precious, precious bond between England, Scotland, Wales and Northern Ireland. But it means something else that is just as important; it means we believe in a union not just between the nations of the United Kingdom but between all of our citizens, every one of us, whoever we are and wherever we’re from.

That means fighting against the burning injustice that, if you’re born poor, you will die on average 9 years earlier than others.

If you’re black, you’re treated more harshly by the criminal justice system than if you’re white.

If you’re a white, working-class boy, you’re less likely than anybody else in Britain to go to university.

If you’re at a state school, you’re less likely to reach the top professions than if you’re educated privately.

If you’re a woman, you will earn less than a man. If you suffer from mental health problems, there’s not enough help to hand.

If you’re young, you’ll find it harder than ever before to own your own home.

But the mission to make Britain a country that works for everyone means more than fighting these injustices. If you’re from an ordinary working class family, life is much harder than many people in Westminster realise. You have a job but you don’t always have job security. You have your own home, but you worry about paying a mortgage. You can just about manage but you worry about the cost of living and getting your kids into a good school.

If you’re one of those families, if you’re just managing, I want to address you directly.

I know you’re working around the clock, I know you’re doing your best, and I know that sometimes life can be a struggle. The government I lead will be driven not by the interests of the privileged few, but by yours.

We will do everything we can to give you more control over your wps. When we take the big calls, we’ll think not of the powerful, but you. When we pass new laws, we’ll listen not to the mighty but to you. When it comes to taxes, we’ll prioritise not the wealthy, but you. When it comes to opportunity, we won’t entrench the advantages of the fortunate few. We will do everything we can to help anybody, whatever your background, to go as far as your talents will take you.

We are living through an important moment in our country’s history. Following the referendum, we face a time of great national change.

And I know because we’re Great Britain, that we will rise to the challenge. As we leave the European Union, we will forge a bold new positive role for ourselves in the world, and we will make Britain a country that works not for a privileged few, but for every one of us.

That will be the mission of the government I lead, and together we will build a better Britain. 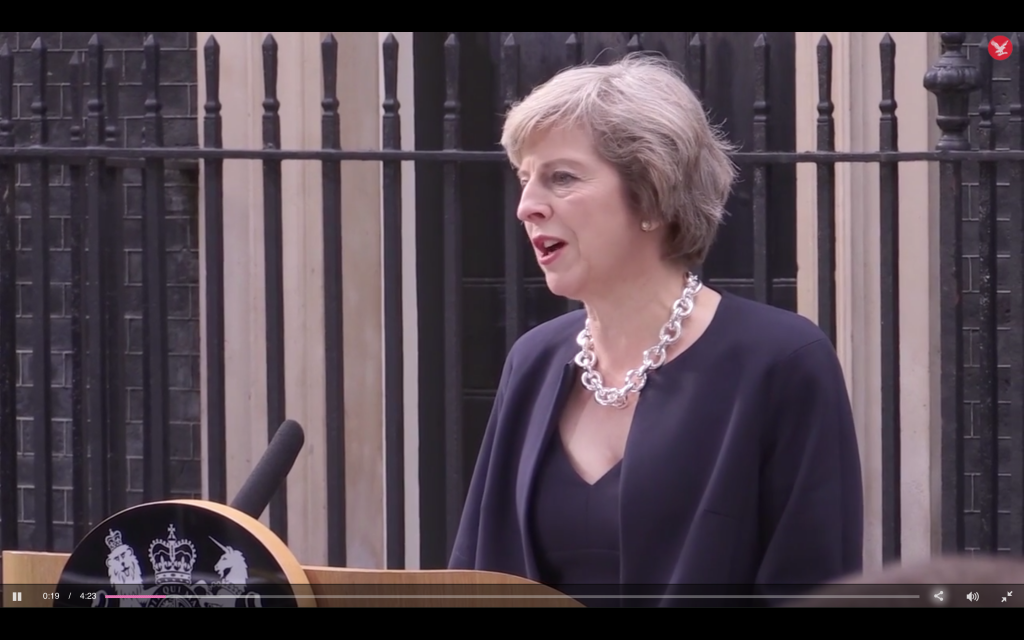 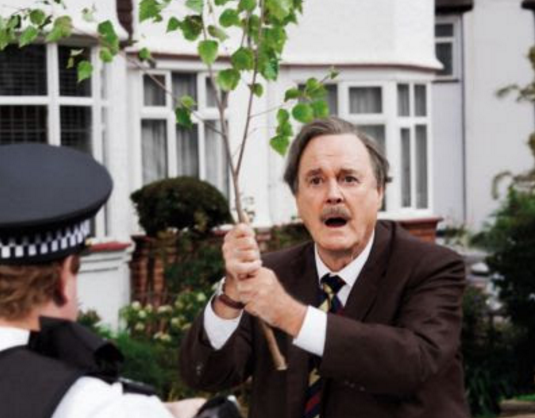