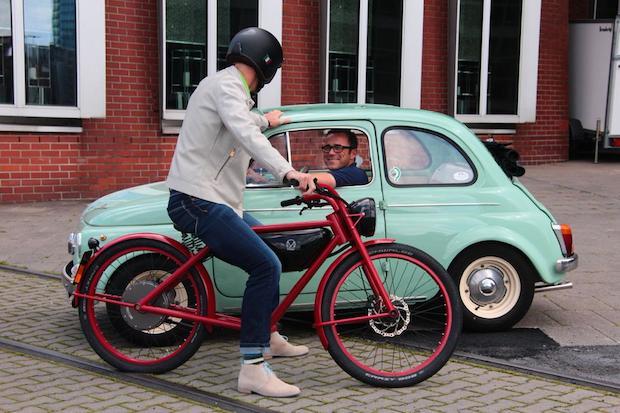 A MOPED SPEWS more filth into the atmosphere than an 8-cylinder SUV. You didn’t know that? You would if you’ve ever been trapped behind one at a red light. One study found that these tiny vehicles generate amounts of pollution “several orders of magnitude higher than the limit values admissible in Europe and the USA.” As the study authors put it, “Waiting behind a moped in traffic may, therefore, constitute a considerable health risk.” Not good.

The Motorman may fit the legal definition of a moped, but it has no pedals. The drivetrain is fully electric. No human power required. Tech-wise, though, this is no Tesla. The 2kw engine won’t allow you to do burnouts or evade the polizia. There’s no iPhone charger, blind spot detection sensor, or autonomous driving mode. Not even a lousy cup holder for your macchiato. 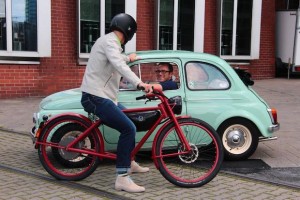